Years ago, when I first moved to Chicago, I would often drive back to Kansas City, just the dog, me, and eight hours of farmland. Back before satellite radio and cell phones and any kind of high tech mobile entertainment there was FM radio and stations that catered to their surroundings. Driving downstate meant hours of country music as the CD's I meant to bring were often sitting on the kitchen table, forgotten in the race to get out the door. Once I got past Springfield there was little else but talk radio and in downstate Illinois that meant Rush Limbaugh.

I grew up in a Republican household. I was weaned on Nixon and Reagan. But this was new, what this man was saying was unlike anything I'd heard at home and it was horrible. Hours later my father assured me that this was not what he believed, Rush Limbaugh did not represent the vast majority of the Republican Party, and that his audience was small. Rush Limbaugh, dad assured me, was a footnote in the wide open spaces of the Midwest; he didn't speak for everyone.

In a speech that was more reality television than the constitutionally mandated informative update to Congress, Trump handed out scholarships, reunited families, and awarded the highest civilian honor to a man who has attacked every single segment of the population: women, minorities, children, anyone who disagreed with him (I refuse to quote him).

My dad was wrong. His audience was big, growing, and now, rewarded.

Recently, as part of a class, I reread The Federalist Papers. Interesting reading in the age of Trump, the first president in my memory to completely alter my interpretation of Hamilton, Madison, and Jay. For all the brilliance in their work they missed one important element: that one day we may elect a person so morally corrupt, so uninformed on the working of government, that all the checks and balances won't matter. The founders assumed that this country would choose educated, honest, and kind people to hold executive office (remember, they were modeling the position for George Washington, Mr. I Cannot Tell a Lie). Even with the tremendous foresight of the founders, Hamilton in particular, they did not establish safeguards to protect a democracy from a president who lies about things so easily verified. Rush Limbaugh, Presidential Medal of Freedom recipient, has spent years preparing Trump's base for this moment, and now it is our choice how to respond.

My father isn't here to see the Limbaugh enabled Trumping of the US. I'm confident he wouldn't like it, confident that he would, like Mitt Romney and John McCain, find a way to look beyond republican party platforms and cast a vote for country over self. There's hope in that, and we all could use a little more hope right now. 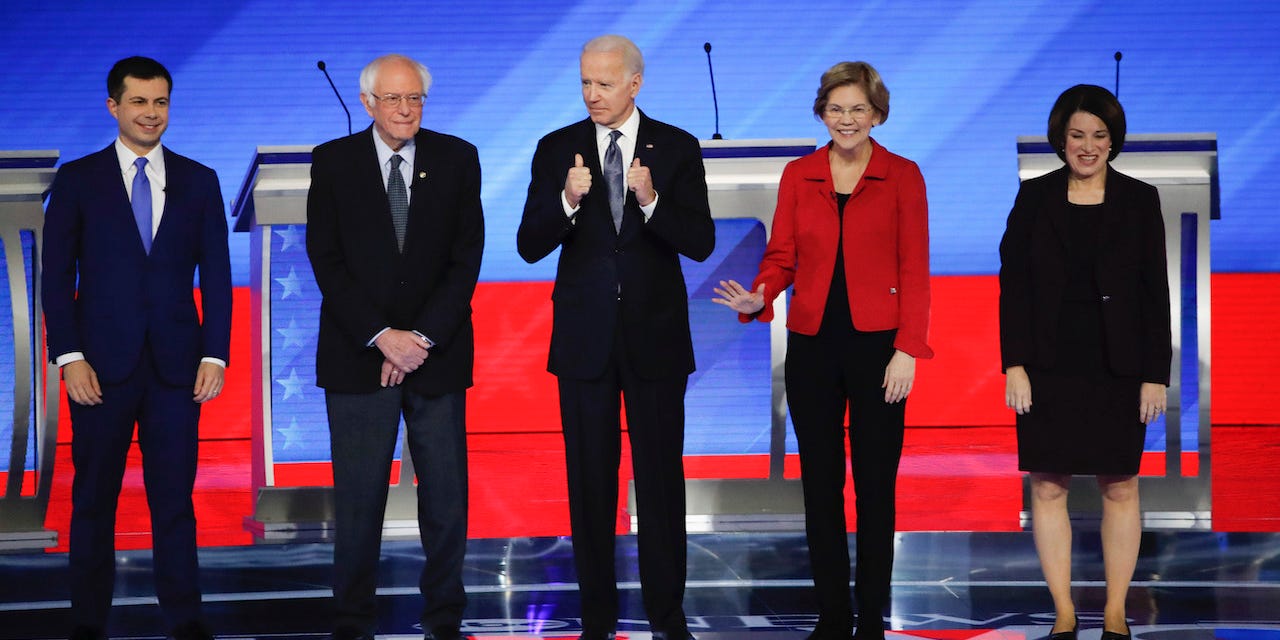 Posted by northsidefour at 11:36 PM

When deciding where to go for dinner Tuesday our daughters' main criteria was finding a place with televisions so they could watch t... 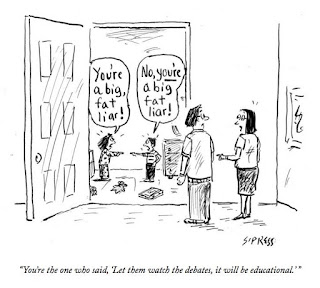 About The Author, Allyson Lang

northsidefour
Mother of two, wife of one, daughter of many, I write about what I see, not what I know. We live on the north side of Chicago where we endure winter, ache for summer and love our neighborhood. When not writing, I spend my time looking for my keys.

NSF in Your Inbox

Our Reading Promise: What We're Reading

Looking For Something Specific?